Home
About
← You are here
maritime & tech

Crewdentials was founded in early 2020 by Dan Armsden and James Benns. The founders share a passion for utilising intuitive software to simplify mundane, error-prone or complex tasks, freeing up valuable time for users.

Dan's background in the maritime industry includes time at sea in the deck and engineering departments as well as time ashore heading up a crew management team for over 100 vessels. A self-proclaimed Excel geek with an eye for detail, Dan loves breaking down a problem to its true core, before working out a solution.
‍
James brings a wealth of software development expertise to the team, working both as a freelancer and with globally recognised brands throughout his career. We don't think it is possible to rattle James. He always remains cool and calm with an enviable ability to come up with the simplest of solutions to a complex problem.

Crewdentials HQ is in Guernsey with an expanding team of Guernsey, UK and USA based enthusiastic software developers, maritime specialists, legal professionals and successful business men and women. If you're keen to join us on our journey we would love to hear from you!

he idea behind Crewdentials was brewing several years prior to the founding of the company in 2020.

During a substantial newbuild project, a crew team led by Dan were inundated with administrative work. This should have been a time for the team to be calling the new crew, establishing long lasting relationships. Instead many late nights entailed:

It was during one of the many late nights, handling numerous print outs and multiple laptops that Dan and his partner agreed...

"...there has to be a better way to manage credentials..."

At that moment, the Crewdentials journey began. Hours of research and sketching out concepts ultimately led to the concept of developing: 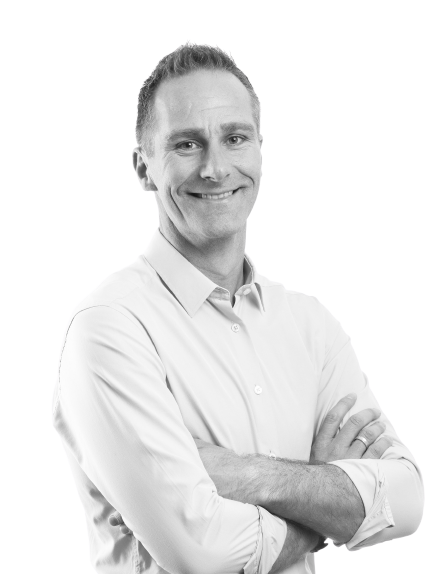 Dan has over 25 years’ experience in the maritime industry, including a BEng degree in Ship Science (Naval Architecture) from Southampton University, time at sea within deck and engineering, time ashore as a director and head of crew services managing over 100 vessels from more than 15 different flag states.

"We believe in drilling down to the true root of any problem, then leveraging the best technology to solve these pain points."

James is a full stack developer with experience writing software for global brands (Red Bull, Logitech, Specsavers), digital agencies and independently as a freelancer. James is a firm believer of keeping it simple and intuitive for the user, hiding the true complexity of the tasks undertaken by each user.

"Software should be designed to simplify the most challenging tasks and create certainty, whilst remaining intuitive and easy-to-use." 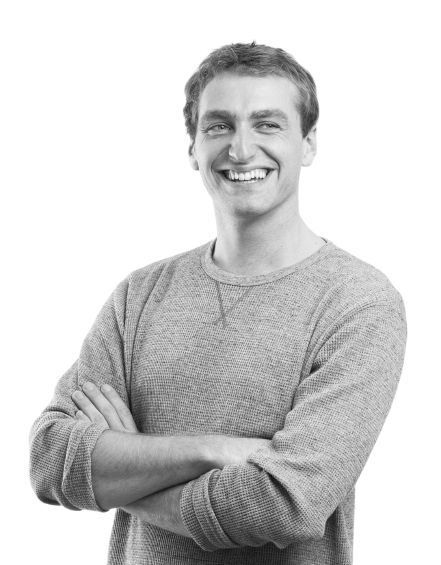